Ben Harper — Gold To Me 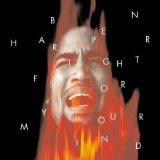 Now looka here
Cause I've been fooled before
But now I know
I made the mistake in the past
But now I, now I know the difference
From gold, from gold and brass

The lyrics need some work.

The lyrics need some work.

Maybe if Ben changed "Gold" to "Terrible crap" you would be happy?
Posted 1 year ago by xkolibuul    [ Reply ]
Unless it's "good sh*t"


I think if something is "crap", then being terrible is kind of a given. 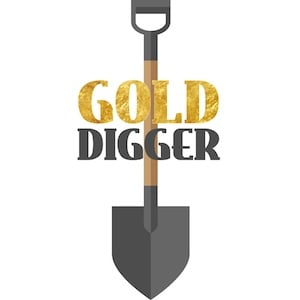 Posted 3 years ago by justin4kick    [ Reply ]
wyrd wrote:
Ahahahah! Well spotted, the number of "1" of that profile is impressive indeed. Why does he/she keep listening, I wonder?

I was wondering if anyone rated 1 to 50% or more. This comes excrutiatingly close at 47%

dwhayslett wrote:
That might mean more if it didn't appear to be your default opinion.


Ahahahah! Well spotted, the number of "1" of that profile is impressive indeed. Why does he/she keep listening, I wonder?
Posted 5 years ago by wyrd    [ Reply ]

That might mean more if it didn't appear to be your default opinion.
Posted 6 years ago by dwhayslett    [ Reply ]

I'm getting the impression she *may* look like gold.

Agreed.
Posted 12 years ago by viciousfishes    [ Reply ]
still my favorite Ben Harper CD
Posted 12 years ago by laroue    [ Reply ]
Hannio wrote:
Ben Harper sounds even more pitiful than usual after Marvin Gaye.
Two different styles really and maybe a little unfair to both to compare them. But what the hell, everyone is entitled to their opinion, that's why we're here.

I like Ben Harper's voice, his funk, his groove. Saw him live at the Voodoo Chile Tour and he was mesmerizing.

Is his voice as good as Marvin's? No way. But he is quite gifted nonetheless. His voice is both his strength and his weakness if you know what I mean.